Halloween is just around the corner, which means time is running out to get your costume ready.

If you’re stuck for an idea, this year’s pop culture icons are serving up some inspiration. According to search data, Canadians are going to dress up like their favourite celebrities, characters and mystical creatures this Halloween.

From figure skater Tonya Harding to Wonder Woman, here are the most popular costume ideas of the year, according to search data. (It’s safe to say women are dominating the All Hallow’s Eve costume conversation at the moment.)

WATCH BELOW: Halloween costume trends for 2018

Happy Monday! Hope everyone gets their 💰. My friend sold her company for a lot of $ and as a proud friend we threw her a wall street themed party! I’m wearing a @itsjeremyscott coat from 2001 for those who don’t know their fashion history and @Balenciaga boots with a @judithleiberny bag

It turns out a lot of people want to keep up with Kim Kardashian. According to data from online research company SEMrush, the reality star is the most Googled celebrity costume, with over 4,000 searches on average per month.

A warrior from Wakanda

Marvel’s Black Panther was a huge box-office hit. Data from social network site Pinterest and online fashion retailer Lyst found that searches for Wakandan warrior inspiration were up 504 per cent.

Princess Shuri is among the most popular searches on Pinterest, research found. Lyst reported that sales of “chunky gold cuffs” — like the ones from the film — are up 14 per cent since June.

Fans of the film are likely to channel the former professional skater, as Pinterest reported a 720 per cent increase in searches for Harding since the flick’s release, and Lyst found that skating skirts and leotards have been trending worldwide all year. 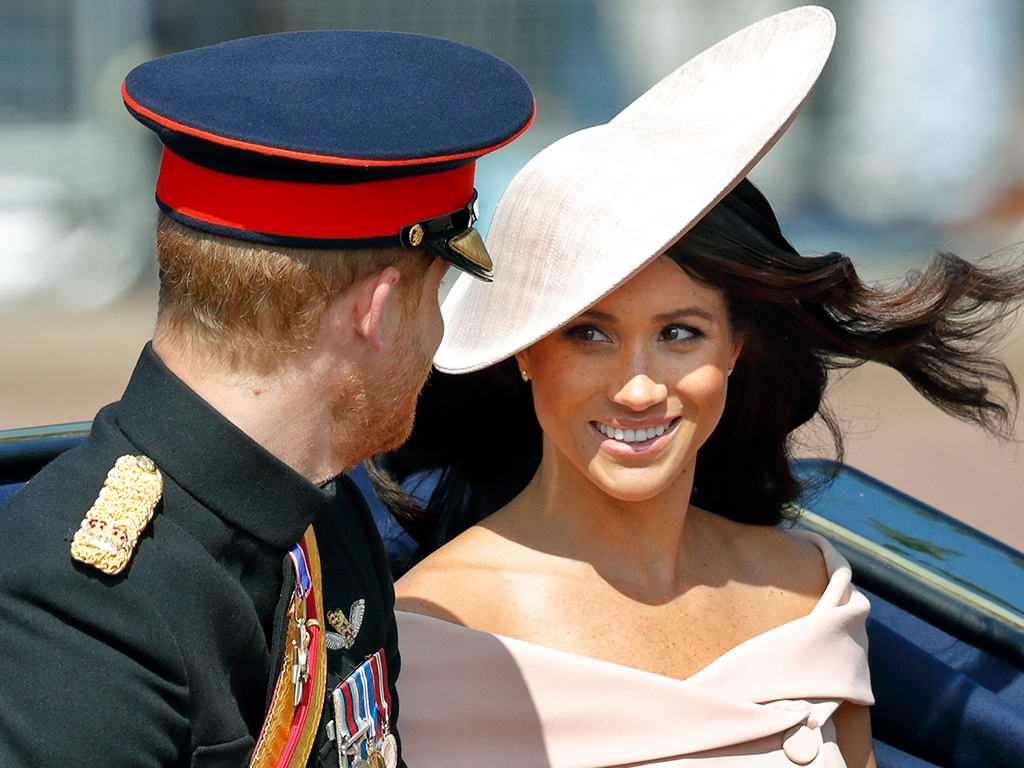 It’s been a big year for Prince Harry and Meghan Markle: they wed in May and recently announced they’re expecting their first child.

But people don’t want to just read about Markle, they want to dress like her, too. Data from eBay found that Canadian searches on the site for Markle-related costumes increased by 300 per cent this year.

Wonder Woman Halloween Costume! Decided on making her bracers and headband myself! pic.twitter.com/Fq3McCB7Pl

According to SEMrush, Wonder Woman ranked as the most-searched female superhero costume, with nearly 5,000 searches on average per month. DC comic character Harley Quinn came in a close second, with more than 4,000 monthly searches.

Canadian shoppers are very interested in characters from the video game Fortnite. According to data from eBay, Canadian searches for Fortnite-related costumes have increased by 2000 per cent since last year. Wonder how many of the Fortniters we see on Halloween will be dancing up a storm.

Adults and kids alike love unicorns. Dressing like a unicorn was a popular option last year, and it looks like people aren’t over the trend just yet. In 2018, there’s been over 3,000 monthly searches for this mystical costume, according to SEMrush.